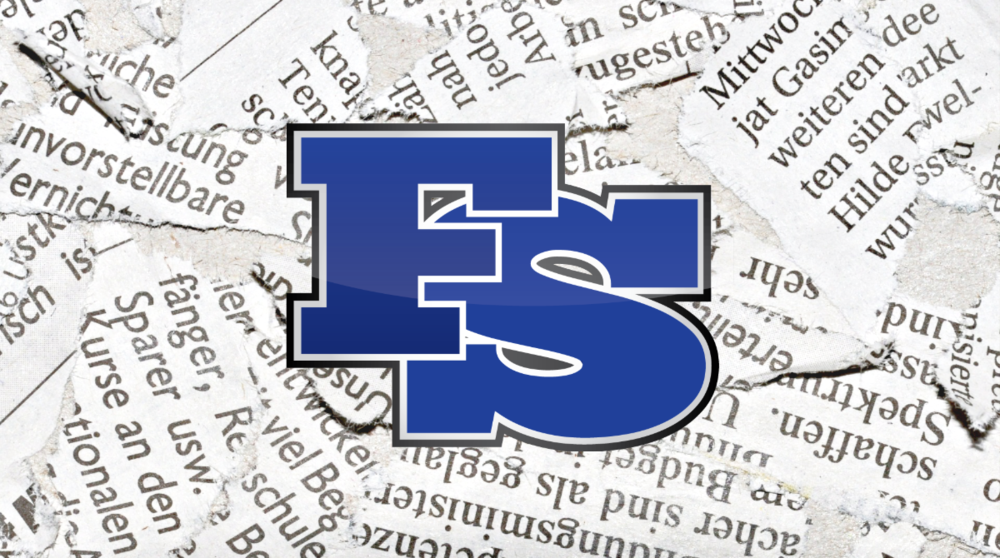 Simpson County Schools wants to celebrate its alumni and significant contributors and school officials need your help.  The school district will recognize its seventh class to the Hall of Fame in the fall of 2019.  The F-S Hall of Fame is located in the Commons Area of FSHS, which is a beautiful area to highlight the Hall of Fame Inductees.

Nominations for the F-S Hall of Fame may be submitted by January 10th to the superintendent’s office located at 430 S. College Street, Franklin, KY 42134.  Nomination forms may be picked up at the Central Office or by going to https://5il.co/bpin